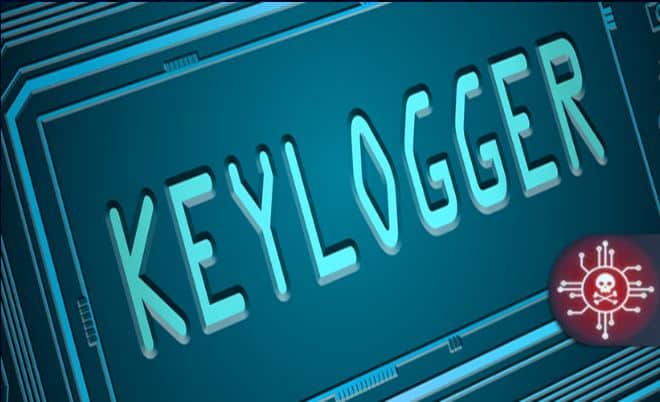 Also known as a Keystroke loggers or Keyboard captures these are a kind of surveillance technology. With its help, you can monitor and record every keystroke on a particular PC or smartphone. Learn how to build your own Python keylogger that has send email capability with Outlook, Gmail and Hotmail.

The best thing is that it can be used on smartphones including Apple iOS and Android. We have provided you with the full source code so you can use this Python keylogger download to your advantage. Why waste all of that time when we have made it easier for you, just make a few adjustments and off you go!

Security thefts usually use it to steal PII which is Personally Identifiable Information, login credentials as well as sensitive enterprise data. These are designed primarily to create records of whatever you type on the system or mobile keyboard.

Where a Keylogger is commonly used

How did Keyloggers begin (A little history)

It can be seen from the early computer days. It was used by the government clandestine operations back in the 70s and 80s.

A very famous incident happened back in the 70s when a clever hardware keylogger was developed by the soviet spied. It targeted IBM Selectric typewriters in US Embassy and Consulate buildings in Moscow and St. Petersburg. As it got installed it detected the barely detectable changes in every regional magnetic field of the typewriter as the print head both rotated and moved to type every letter.

As keylogging forms seem, the creation and use of commercial keyloggers were seen growing to significant numbers in the 90s. From that till now many of these have been available for purchase with different targeting audiences and languages too.

It has targeted homes for fraud, industry, and modern state-sponsored keylogging which is quite a serious issue, in this the phishing expedition compromises on the low-level employee for functions and then finds out ways t work with the company or the organization.

Benefits and Drawbacks of using a Keylogger built-in Python

How the Python Keylogger infects you

It makes its way when you download an infected app or the .py script, as it gets installed it monitors the strokes on the OS keeping a check on all the paths each keystroke goes through. Like this, the software keylogger is able to have an eye and record.

Some more methods are below:

How does the Python Keylogger work on PC, Android and Mac

Now, the main question which might come in your mind is how does this work? Well, the answer is simple; it depends upon its type. Both hardware and software keyloggers work differently due to their medium.

When we talk about workstation keyboards then they are simply plugged into the back of the system keeping all the connections out of sight but the hardware keylogger might come in module form which is installed within the keyboard all by itself. As you type it collected every stroke and saved it as text in a location of your choice, hidden of course.

Now, the one who installs this must return and remove the device physically to have access to the information gathered. Moreover, there are also wireless keylogger sniffers which are able to intercept and decrypt data packets that are transferred between the wireless keyboard and its receiver.

Coming to software keylogger then it has two files that are installed in the same directory:

Each stroke is recorded by the keylogger program and the user types and uploads the information over the net to whoever installed the program. Thefts can design these and then use the keyboard APIs to another app, malicious script injection or memory injection.

Creating a keylogger in Python is a simple process that requires you to process the following 6 modules and create the script around them:

Once you have the above modules installed, please download the source code from the below link and run this .py file on the victim’s device or phone. Now you will start receiving emails weekly or monthly on all their keystrokes.

Step 1: Open CMD or Terminal and change the directory to the location of the downloaded source code.

Step 2: Now make sure you have Python installed by typing py.

Step 3: Now type the below and replace (my-keylogger) with your script name.

Step 4: All done, now it is running silently in the background.

2 Types of Keyloggers you can make with Python 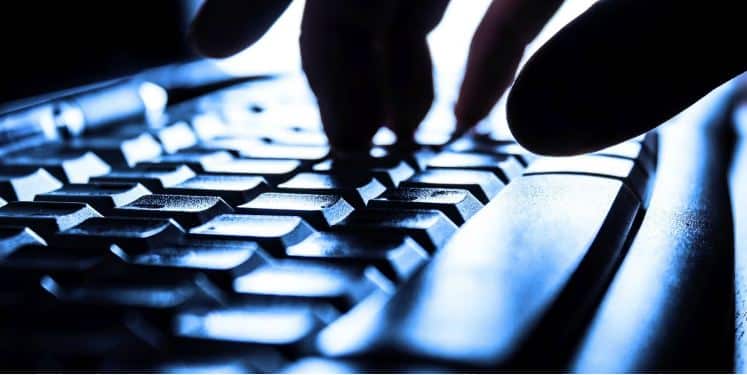 Python is a powerful programming language that allows you to create any program type you can imagine (with some limitations) in mind.

It uses windows API in order to incept movements of the mouse and the keyboard. GetAsyncKeyState or GetKeyState API functions may also be captured but it depends upon the keylogger. These need the attacker to actively monitor every keypress.

This is quite a powerful and complex method that tends to work with higher privileges and are not easy to locate as well. It uses filter drivers which are able to intercept keystrokes. Moreover, they are also able to modify the internal windows system via Kernel.

There are few which can record data like capture anything which has been copied to the clipboard and take shots of the screen of the users or even of a single application.

How to Detect a Keylogger Hack (Common Symptoms and Signs)

Till now, a question might be roaming here and there in your mind “how do you know if you have a keylogger or not?”, especially when fighting them is quite hard and a challenge itself. If you end up having anyone then you might not have an easy time seeing them on your device

Without software assistance, these are not easy to detect. Much of the system resources are consumed by malware and PUAs (Potentially Unwanted Applications). Data traffic, power and processor use can skyrocket thus leading to an infection. These probably do not create problems that are noticeable such as glitches or slow processes.

It is not easy to detect software keyloggers plus cannot be removed even with anti-virus programs. Spyware has all the tricks to hide because it usually appears in the form of normal files or traffic and has the potential to install itself. Keylogger malware may be there in the OS at the keyboard API level, memory, or even deep at the Kernel level itself.

Coming to Hardware keyloggers then it is not possible to detect them without any physical inspection. There are also chances that it might be detected by the security software. But, if the manufacturer of the device has built-in a hardware keylogger then there are chances you might need a new device to get rid of it or physically replace the storage chip, HDD or SSD, ouch!

To detect a software-level keylogger you have to select a free or comprehensive total-security package such as AVG, Avast, or BitDefender and you would have to run a full scan of both the system and the devices.

If you are lucky enough to have a hardware-level keylogger then you might only have a USB drive or an external hard drive that carries malicious material on it. In such a case all you need to do is simply remove the device with the help of your hand. Internal hardware would need a device torn down to discover. Make sure to make research before buying the devices to see if the manufacturer has included anything suspicious or not.

However, in some ways you can protect your system, we have listed them for you:

Disclaimer: We will not be responsible for any damage you cause with this program on any system. You will be using it at your own risk.

Keyloggers are a complex piece of malware or spying software as many know it, however, it has very positive uses too such as monitoring work environments for safety. There are various free ones available out there but they are closed source and not trustworthy for this reason. You can now download your own Python keylogger and learn to make one with our source code that can send emails and work on all platforms.

Note: Our code is unique and is not a clone that you may find on GitHub!