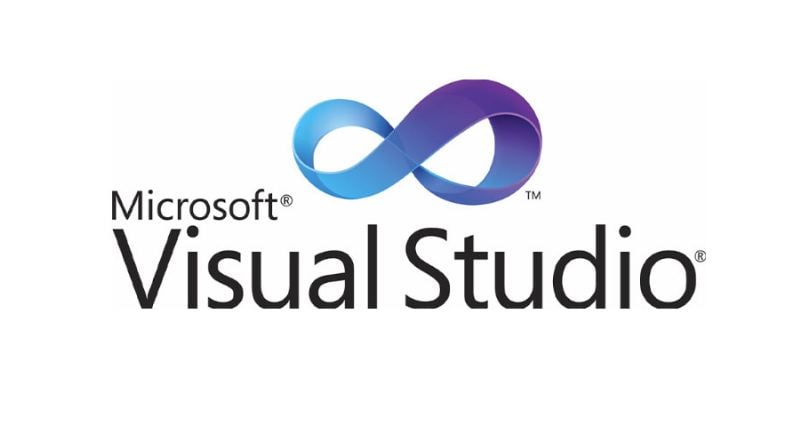 What is Visual Studio Community (Overall)

Microsoft has developed Visual Studio 2022 Community IDE (Integrated Development Environment) which is being used for the development of different software such as:

The list does not end here as it carries:

The main reason behind its popularity is that it has everything a programmer expects from a code editor along with being 100% free to use.

Today it is one of the most popular ideas available. Due to this, it carries a big community along with a community-free edition back since 2014 in order to provide support to all the individual developers and small teams.

For now, it has been in the market for the past 20 years, meaning that the first version was Visual studio 97. Till now many have come out and the current one is version 2019.

Who is it for?

It is designed especially for developers to both write and edit their codes whereas with its user interface they can edit, debug as well as build the code.

Sounds crazy? Well here’s the kicker, it has 5 other tools which come built in:

11 reasons to use Visual Studio 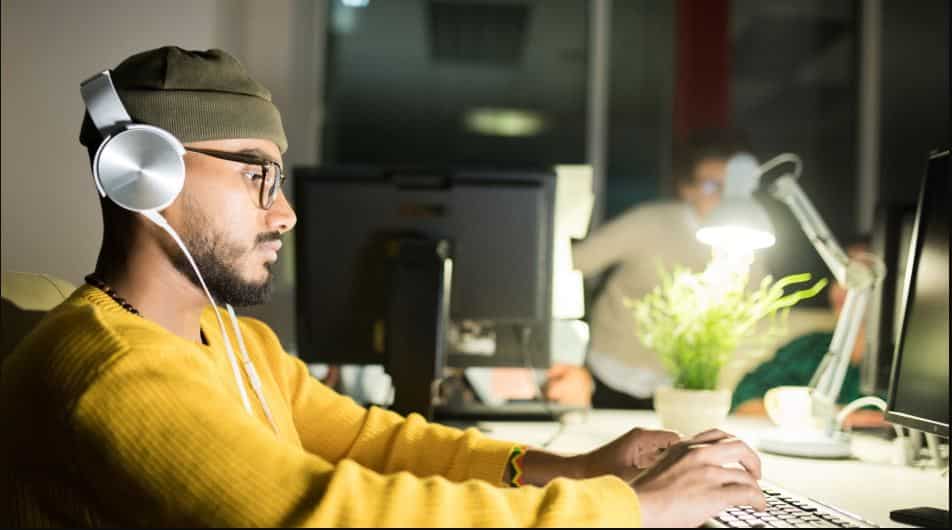 As a developer, it gives you open hand to write extensions for Visual studio in order to extend their capabilities. What happens is that the extensions plug into this and extend its functions.

The extension can be found in the form of:

Intellicode – Writes code for you

All thanks to technology, to predict what code needs to be written next it uses artificial intelligence.

This helps to save a lot of time on the clock. The only thing that you need to do is train VS for the code.

Along with this it also searches for many open projects available on GitHub each carrying 100 stars. This when combined with code context, a complete list is there to promote all the common practices.

It works both as:

If the code source is present, then it is designed to attach to the currently running process in order to conduct monitoring and debugging procedures on code.

As codes, we can sometimes lose track of any minor changes you may make while reviewing your code. This feature allows you to view any differences in code before you last compiled it.

It is designed to clean all the code which is based on specific rules defined that too with just a single click. Now the best thing is it is we who decide what rules we want according to coding standards which we opt and save our time.

Is it a free feature?

If we talk about the basic community edition then, yes It is!

As this is the commercial edition it comes in version 10 and above. It is used to provide support for XML and XSLT editing.

The best thing is that it carries a free version which means we can give it a try after making up our minds to make a purchase or not.

If your team is small, big or of any size then it fulfills all the demands such as quality and scale needs.

Want to know the best part?

It has a free trial of 90 days, which means users have roughly 3 months to make up their minds.

Except all other versions are paid, Visual Studio community download for Windows 11 comes in free and has been in the market since 2014. It has helped developers develop their very own applications both free and paid apps such as .net applications and web applications.

Do remember that you cannot use this if your workplace has 250+ systems with annual revenue of more than $1 million USD.