Linux is all about stability and that is the main reason why developers prefer this over other platforms for their coding needs. As we all know the current situation around the world and with everything being more expensive we have some good news. The below list contains 4 IDEs and 6 code editors that you can use on Linux that are all free to download and use for personal needs.

Fortunately, Linux brings many options for its users and most of them are open-source, developed by community members and have various extensions and plugins to extend compatibility. 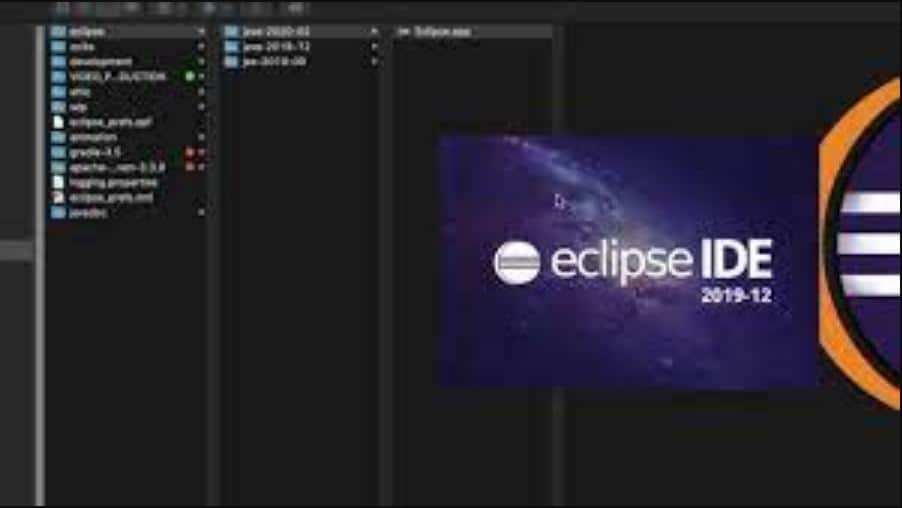 This is seemed to be quite an advanced IDE that offers users front-end development features. It carries a powerful java development IDE. The best thing is that it has support from developers and offers users stable performance.

It carries good support for the languages. It can be used in C, C++, COBOL, Fortran Haskell, JavaScript, PHP, Perl, Python, R, Ruby, Ruby of Rail and Scheme. Python is one language you can learn the fastest because of how easy and straightforward it is.

The best thing is that it comes in free and is open-source. Get enterprise features from its advanced versions.

This is another fast yet powerful option on the list which is designed primarily for software development. It has great support from the community and can be used to write code in different languages.

It provides users with both software and web development tools. Moreover, it carries different plug-ins in order to improvise adaptability with some new features. Now, for front-end development, it offers users GUI-based design tools.

It comes free and is open-source. Now, before installing this you may need JDL configured on your machine.

This one has gained a lot of popularity among users and is especially for Java and Android Developers. It has many features for software development. For years it has been standard for different industries. 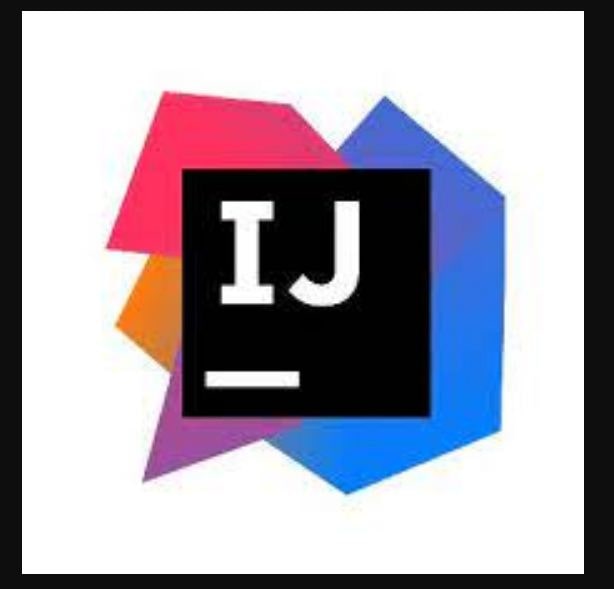 It carries a smart code intelligence algorithm that is used to reduce code-writing efforts. Moreover, it is also used to detect syntax and efficiently build errors.

It has two different versions: ultimate and community. In the community version all Android and Java feature come in free. If you want web development and other advanced features then you need to pay for the ultimate version.

It started as a code editor but after some time it developed solid IDE features. if you are a web designer or developer then this is a good choice for you.

It has the following features:

Moreover, it provides support to different languages including HTML, CSS, Java Python, C++, C and many others.

Ninja-IDE is a free, open source IDE built to primarily allow developers to code for Python. What sets it apart is the ability to install custom plugins which extend the features and integrations with other online tools including Git integration.

Sublime Text – King of them all

This is quite an old editor but has a lot of popularity among users. It can be found supporting different platforms including Linux. With help of GPU rendering, it offers user improvised performance. 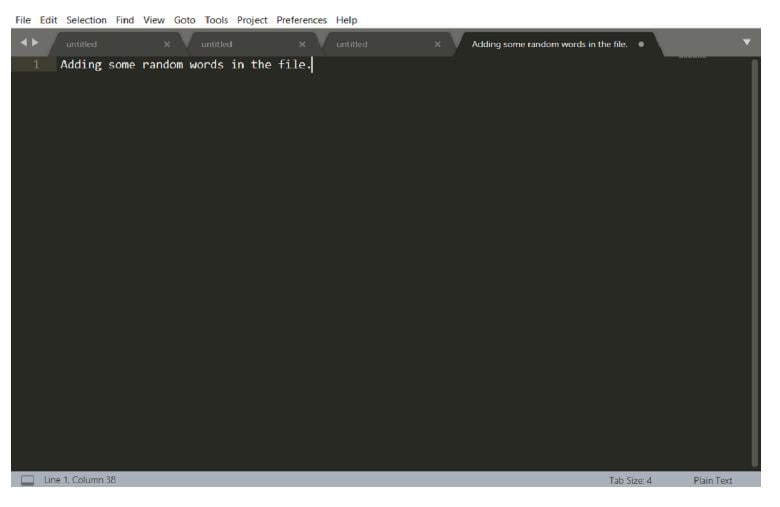 For those who do not know this first came out as a code editor but later introduced features similar to IDE. Features are as followed:

The best thing is that it comes in free both for download and use. You can find this available for all the platforms as well as provides support to plug-ins in order to add the functionality of the editor.

This one is designed for all the programmers out there. It is an advanced code editor which offers users features that are just like IDE. The reason why it has gained popularity among programmers is due to its light in weight configuration.

With this, you shall get many extensions that add in extra features and support for programming languages. The best among all the features is its good integration with Git.

It comes in free and is open-source. You can find this cross-platform application on each major Linux distro, Windows and MacOS. To use its version control features all you need to do is install Git alongside VS code.

This is a great choice for all the web developers out there. It is a code editor which carries basic features like IDE. It is light in weight but robust in nature. 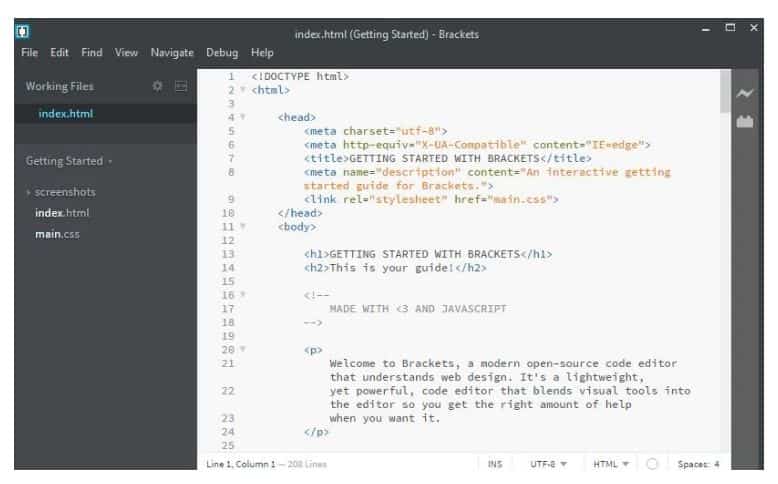 With this users can easily design as well as see application previews that too in real-time for all the web apps. To put the long-short this is an inline editor through which we can open a window in the required code.

It comes in free and is open-source. The community supports it in a good way which means that we shall have solutions to all our problems.

GitHub community has developed atom and it seemed to be a text editor for programmers. The best thing is that it can be customized according to user needs and also allows adding configuration to it. Moreover, different programming languages are being supported by the application.

By using different themes one can personalize it easily. It is light in weight and quiet easy on the RAM. The best thing is that it comes in free and is open-source. You can find this on all the major Linux distros including Ubuntu and Arch Linux.

Update: The Atom Text Editor is now no longer available on its official website and has been shutdown by GitHub.

Geany – Based on GTK/Scintilla, fast and light

This is yet another Linux code editor which is available for programmers all around the world. It is light in weight and comes with a clean UI. The best thing about this one is that it has all its focus on performance. 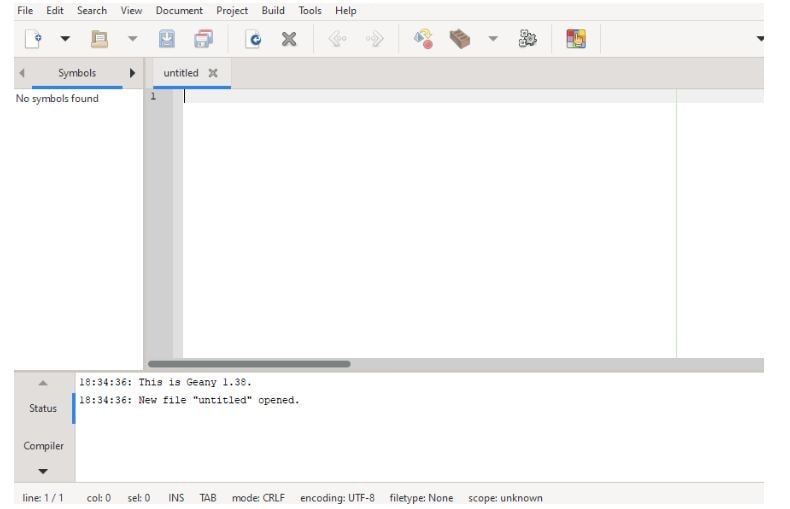 It comes in free. It can be installed in different ways:

You can personalize the interface by downloading various themes.

This is a multi-language code editor which is designed for all the programmers and web developers around the globe. It offers users features that are usually found in IDEs such as basic debugging and testing features.

It carries great AI-powered code intelligence through which users can remove syntax mistakes. Moreover, it also provides support to version control systems like Git. To supercharge the application it has different extensions though some are paid.

It offers users free basic features but you need a subscription for the team and enterprise versions with advanced features. If you are an independent developer then you have its IDE features all for free!

The code editor is used to provide users with a text editing interface to both write and edit code. It offers formatting and editing features with the purpose to enhance readability and code management. The only drawback is that they lack advanced features and configurations.

An advantage it has is that it is lighter in weight when compared with an IDE. Most of these provide enhancing features like compiling and debugging.

On the other hand, IDE is a software development environment that provides users with tools in order to develop software of having complex nature. You should learn the history on how IDEs started and what core features they offer. Moreover, it provides various tools such as a debugger, editor and compiler which are required in the development cycle.

Different features are provided by different IDEs which are suitable for certain projects. These are more advanced in nature and offer unique features as well which we shall not find in the other one.

Code Editors and IDEs are somewhat similar in their functions but both play very different roles. Their interfaces close the bridge on their differences so they look the same, and confuse you! We have curated two separate lists of best IDE and code editors for Linux that work on Ubuntu, CentOS and Debian. Most of them are focused on Python and Java but can be used with other languages such as even NodeJS.