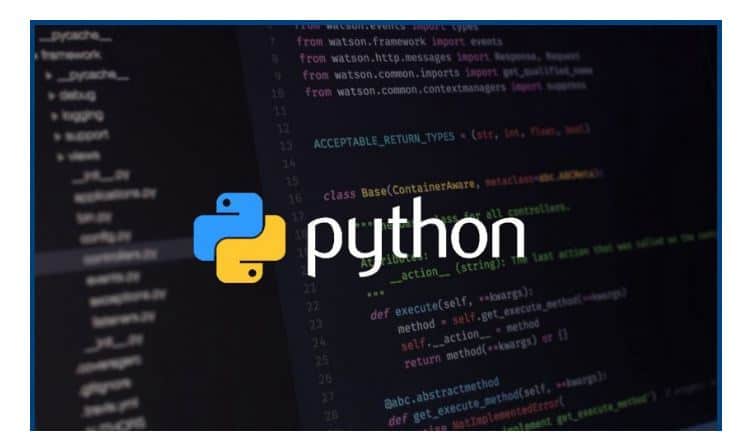 Are you looking for a computer language that can build sites and software, automate tasks and also conduct data analysis? Well, Python is your go-to option. Most programmers prefer Linux or Mac as their development platform. However, if you are of the few percentage that has Windows 11 you can still install and use it! This is possible because of the Python download for Windows 11 that comes in 32-bit/64-bit releases.

Want to know the best part?

A fun fact: Its name has been derived from Monty Python.

How popular has Python become

This is crazy but it gets better how:

Below are 6 major reasons why it has become this popular!

Python isn’t for you if you don’t like the following 3 points:

5 Major Areas where Python Shines from the rest

Data Analysis – The future is data

Today it is being used by professionals to:

The best thing is that it can easily:

Parts which we can’t see in a site or app that is developed by Python, in web development:

It offers users different frameworks for web development including Django and Flask.

If you work on the same task again and again then what you can do is automate it with python. Writing code that is used to build such processes is known as scripting.

Now, in the world of coding it is used to:

What wonders it does is it can be used by newbies as well to carry out simple tasks on the system like:

It is also used to help out in various tasks such as :

Automate tests for both new products and features, some tools include:

If you are thinking that python is only for programmers or data scientists then you are wrong, it can also be used in professions such as journalists, owners of small businesses and social media marketers.

Here’s a checklist of a few tasks as examples:

7 Python Features that make it so appealing 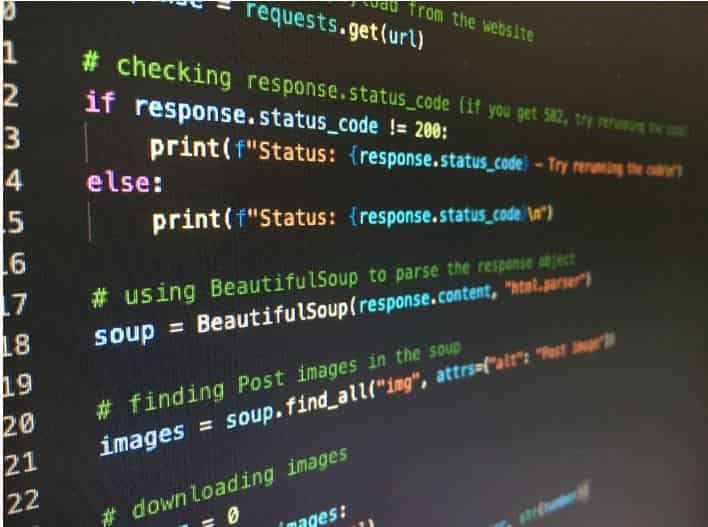 The language is quite easy with no semicolons and brackets making it simple English words. By simply looking at it we can guess what the code is about.

If you are new then keep it mind that when a language is interpreted then the source code is executed line by line and not at once. C++ or Java is not and to run them they need to be compiled first. Talking about python then there is no need to compile it as it gets processed at runtime by an interpreter.

Open Source to the core

The best thing is that it comes in free and is developed under OSI-Approved open source license. You don’t need a single penny to download it plus modify and redistribute it freely too.

If you are not aware then what the thing about programming languages is if they are extensible if it can be extended to other languages. The best thing about this one is that it can be written down in C++ as well.

Easy to grasp for beginners

You do not need to put in a lot of effort when learning this. It only requires few hours to a few days. However, it shall take some time to master its advanced concepts, packages as well as modules.

Its library is for all kinds of users plus the programmers don’t need to write down the code each time. It has a robust standard library which includes:

You can now use the same code on various machines.

For example: If you are writing a python code on Mac then later on you can run this both on windows or even Linux the best thing is that you don’t need to make any kind of changes. 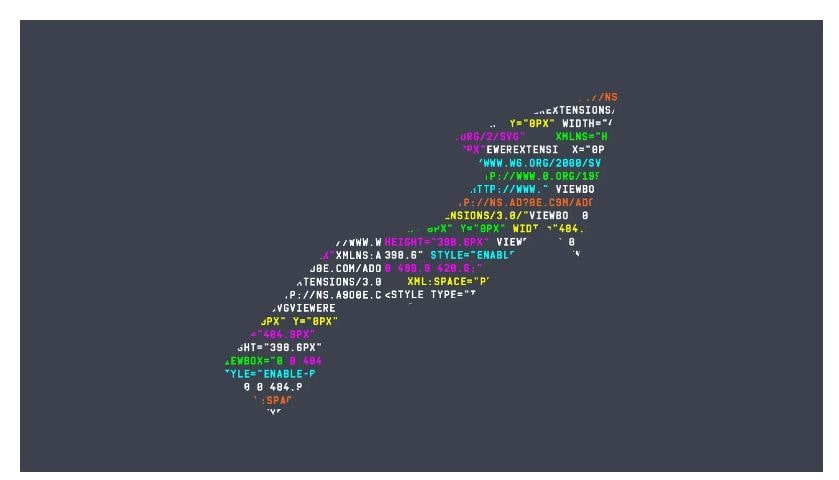 Python 2 is the earlier version of Python which was intended to make the development easy! It started having more of the PEP. It was discontinued in 2020 and is no longer used in active development for new scripts.

Various companies are still using internal scripts on their servers written in Python 2. This is why it is important to learn and have an understanding of Python 2.

Well, Python 3 has various areas where it is being used from artificial intelligence to data science. The libraries are more powerful and integrate well with other tools.

Python is becoming even more famous day by day! Universities and colleges are booming with teaching their students this language. The scope is unreal. You can download Python for Windows 11 in both 32-bit and 64-bit releases to run and build Python apps and scripts on your PC.

If you want the x86 version because it uses less memory, use the link:

If you want the x64 version please use the link below: