Maven is an automation and management tool that was developed by Apache Software Foundation and released in 2004. It is a project management and compression tool which provides users with a complete build life-cycle framework. This step-by-step tutorial shows you how to Install Maven on Windows 11 64-bit. If you are a systems administrator or a support engineer looking to make the installation quicker, we have also outlined the steps required to do so using CMD.

With Maven you can automate a project’s build infrastructure in no time as Maven uses a standard directory layout along with a default build life-cycle. It is quite a powerful tool that is based on Project Object Model.

It is able to simplify the build process such as ANT, keep in mind that it is too much more advanced than ANT. It includes information about the project and configuration information for Maven like the construction directory and source directory locations.

About Apache Mavin Features and Functions

These help to perform a certain goal. What you can do is add a plug-in to the POM file. If we talk about Maven then it comes with certain standard plug-ins which you can use as well as implement in Java.

All data in a Project Object Model (XML) file

These files are XML which carries information which is related to the project and configuration information like dependencies, goals, and plug-ins. Source directories and much more are used by this to build a project. Now, whenever you execute a Maven command you give it a POM file in order to execute commands. It reads pom.xml file in order to accomplish both its operations and configuration.

Maven is specifically much better for programming-based projects that are written in C# projects. You should not confuse Maven with code editors or compilers as those are different, an example is Dev-C++ which is an IDE built to write and compile code.

SEE ALSO: How To Create Your Own Web Server with Python.

Why use Apache Maven on Windows 11

Well, Windows 11 doesn’t come with any project management software installed by default. You only have Sticky Notes or Microsoft To Do. I am sure you will not be using either of those two because they are simple note-taking and task apps. Hence when Maven is a much better choice and the one you should be using, below are some reasons why you should use and install Maven on Windows:

How To Download and Install Apache Maven on Windows 11

Important to know: What do the different configuration/setting folders do in Apache Maven? 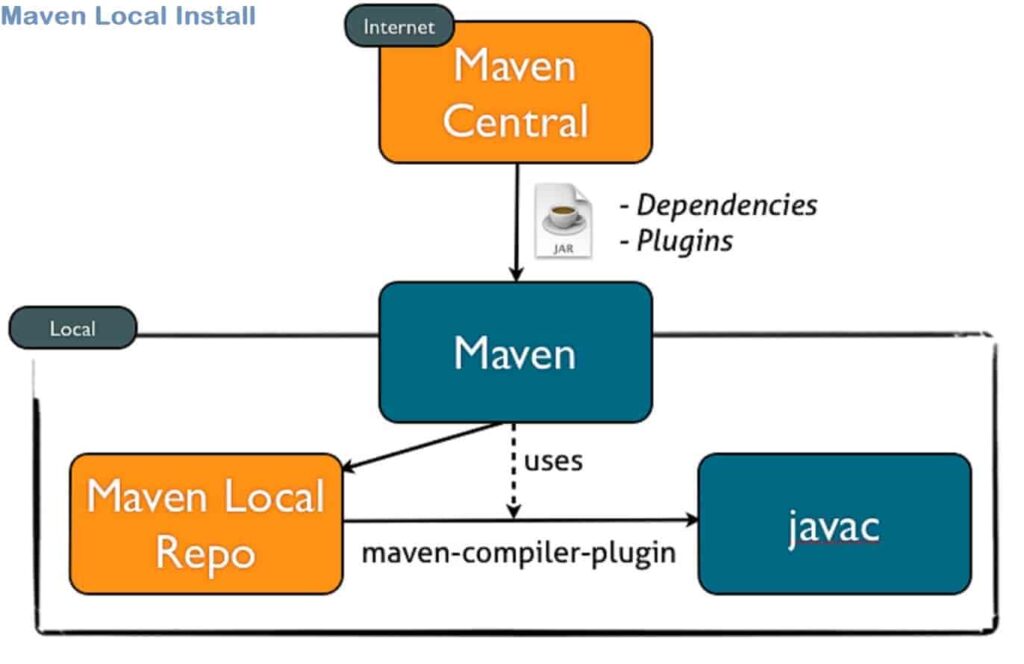 Follow the steps below to download Maven for Windows 11, it is available in various formats including zip and tar.

As Maven is a build and dependency management tool which is for Java app development. Like other Java development tools, this is not installed as a windows service rather it gets configured using windows environmental variables. 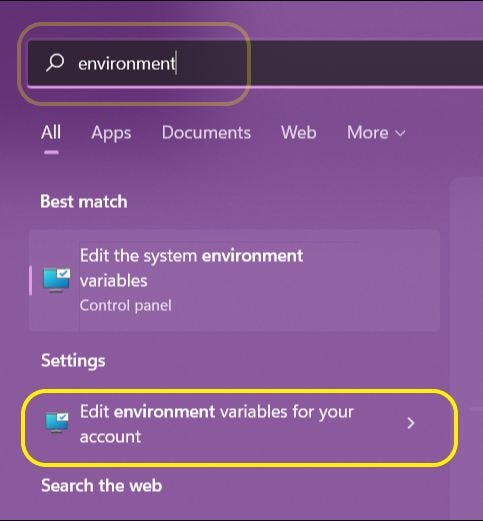 First things first, you need to have Java installed on your system and JAVA_HOME as a must-be set in the environment variables.

You need to add M2_Home to Windows environment variables, the value shall be the installation location on your system.

Keep in mind that this is an optional step but it is highly suggested, many external IDEs and programming languages such as Python 3, as well as tools, rely on the M2_HOME variable in order to work with it.

If you want to run its commands from the console then windows need to be able to locate maven batch files. Simply update it with the “%M2_HOME%\bin” directory.

On our system, it is pointing to the “JDK 18” installation folder.

Step 4: Test if Maven is working as expected from CMD

The process of installation has now been completed, now let’s test it from the windows command prompt.

This command runs this batch file “mvn.bat” from the bin folder of the Maven installation location. This is the reason why we have added a location to a PATH environment variable.

This swill show you information on the maven version, the path to the maven bin folder as well as installed Java Version. 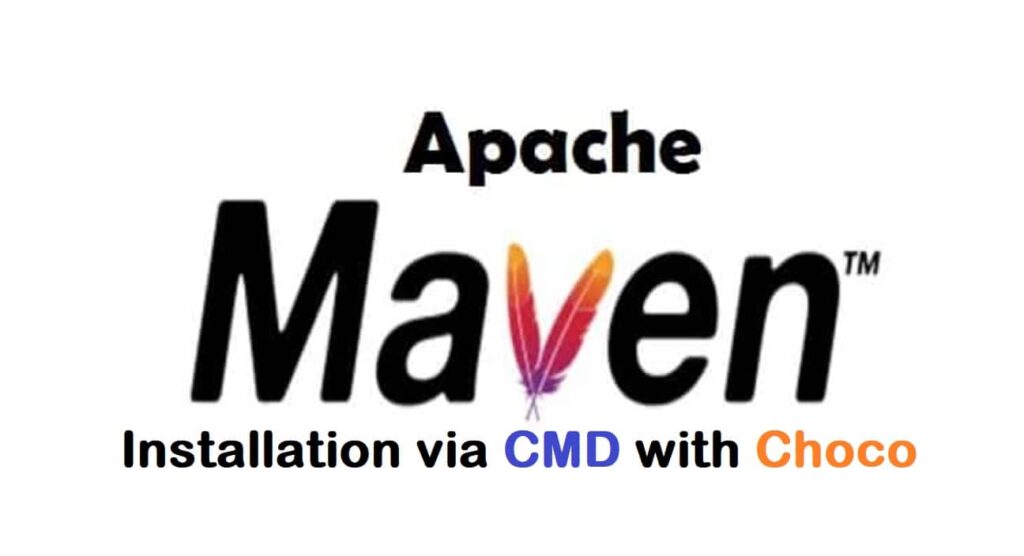 If you want a quicker way to install Maven, then you have to do it via CMD. An example would be you have to install it on over 10 corporate computers. Follow the steps below:

How to check if Maven is already installed on Windows 11?

Can I Install Maven from CMD in Windows 11?

Yes, you can Install Maven on Windows 11 from CMD but you shouldn't due to the straight forward process to be able to do it via the GUI setup.

Maven is not working after installation, how can I fix it?

Other installation tutorials and guides for Windows 11:

In this tutorial, you learned the process to Install Maven on Windows 11. Most importantly we also covered an alternative way allowing you to Install Maven on using CMD with the help of Chocolatey. In the installation process, most of the errors happen where users miss the additions of environment variables and paths that need to be added which we also added in this guide to make it easy for you.