TodayPython is one of the most used languages among developers due to:

Due to the above 3 points, more people tend to learn it. Which programming enthusiast wouldn’t? With what we are seeing, we can say that it is the go-to language for developers who intend to engage and involve themselves in deep machine learning projects.

We have something that you would be excited to hear about. If you are new to python and what to know more about the language then we have compiled for you some facts which would leave you in awe. Follow through to know more:

The truth about the name 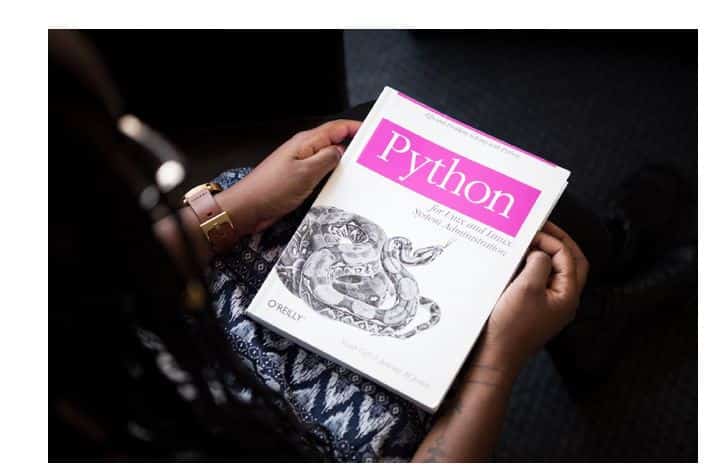 If you are thinking what we are thinking then you are wrong, it name is derived from a TV comedy show series called “Monty Python’s Flying Circus” rather than the actual Python snake. Back in the 1970’s the series got broadcasted on BBC and quite a favorite of Guido Van Rossum, all due to being cryptic, crisp and short.

Similar to C and Java Variants

Although it is a self-contained programming language, still it offers variants with the use of Cpython and Jython.

Cpython is a C derivative which was built to give the language some C benefit. It main criterion is performance. The variation can be used both as a compiler and interpreter.

Jython is a Java implementation with which you can enjoy some features from Java-like portability to run on a virtual machine.

It is close to English – Really? 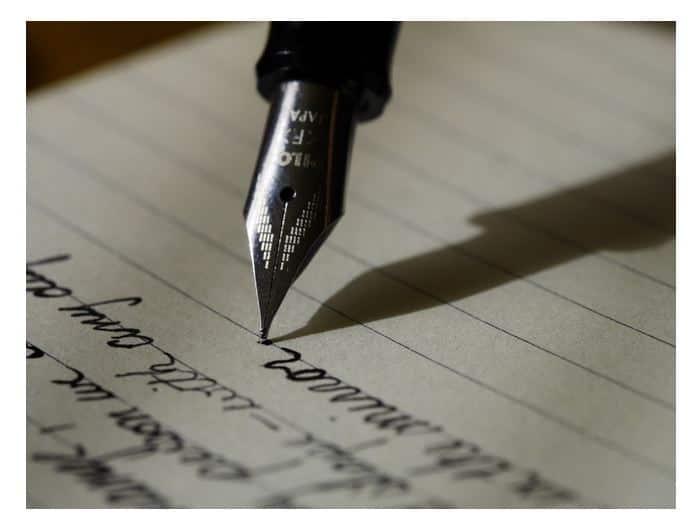 Now, why is learning Python so easy when compared to languages such as Java or HTML? Well, the answer is simple it has a lot of similarities with the English language as compared to together.

Like this, it becomes effortless to sort out what every line of code accomplishes. Everything you would see is simple and straightforward.

Python is used at Google (A Lot)

There are some programming languages that have got this privilege and python is one of them. Why it has reached such a position? All due to its efficiency. It has benefits for them, how come? It is very easy to use, even if the project is big and on a bigger scale.

Note: For those who don’t know Youtube which is the go-to place to listen ro watch almost anything is powered by python programming.

If you have been in the community working for a longer time then you might have heard something like:

Omg, Python is so slow

Well, we have a question.

Do you know the complexity of what you are developing?

If for supposing it was slow then why do big names such as Instagram, NASA and CERN (EU Nuclear Research Organization) use it. So, what do you intend to develop which is superior than all this? The more features, modules, and integration the slower it may be. It would help if you also look into adding more performance to your infrastructure.

French is less popular then Python

What does Python a programming language has to do anything with French? Well, believe it or not, back in mid-2015, it took over French around the globe. It all started in educational institutions.

Facts state that 6/10 of parents said that they prefer their child to learn Python language than French.

Python was just a small project

Many don’t know but it was not made with the intention of a commercial or professional project rather it was more of a hobby project.

The creator, Guido Van Rossum was hoping to keep himself busy during the Christmas holidays and looking for a hobby.

In the past, he helped in the ABC programming language, but it had some issues but he liked most of its features. What he did was took its good features, the syntax of the language, fixed the issues attached, removed all the flaws, and then created a language that was termed a “good scripting language”.

Today, the succeeded ABD project is known as “Python”.

Python was founded before Java

In the past 10 years it has become high in demand so from this we mostly assume that it came around this time, well it is an old language and to put it like this it is way older than Java. It came out in 1991 and Java came out in 1995. From this, we conclude that it came out around years before and stands strong. 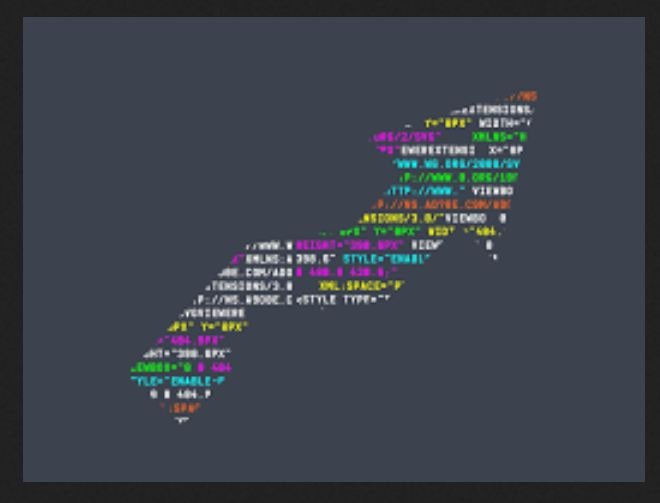 We see big names when we research who uses Python, 9 most influential tech companies are:

From this we conclude that swapping in this is a lot easy and is done is one line of code.

Was motivated by JavaScript

Among the 5 languages, it is one that influenced JavaScript’s design. Others include the following:

Does Python run better on Windows or Linux? (Myth Dubunked)

Learning this language is more important than compared to the Operating System. The OS just gives you a foundation to run your code on. Having said that, Linux does have a more diverse choice of IDE and code editors. Also, Ubuntu is more liked by developers because of the extensive libraries it has and the Python-specific IDEs it offers.

If we pinpoint Linux then it makes it easier as you won’t be involved in many steps of installation like in Windows. Moreover, with this, you can switch between different versions.

Python is indeed a very favorable and influential programming language. It is definitely on the rise in 2022 too with more and more companies embracing it in their infrastructure. For example, most backend automation tasks are .py scripts. Not surprised at all, are we? The above Python programming language facts are true and aren’t scary, don’t worry we’re not talking about the snake!